Bentley Motors is a world famous luxury car manufacturer, headquartered in Crewe, UK. The company is created by Walter Owen Bentley in 1919. During the World War I, Bentley is famous for the production of aviation engines, after the war, they began to design and manufacture automotive products. In 1931, Bentley was acquired by Rolls-Royce, and in 1998 both these two were bought by German Volkswagen Group. In the long history of the past century, the Bentley brand is still shining, keep showing to the world of noble, elegant and delicate to do high-quality cars. 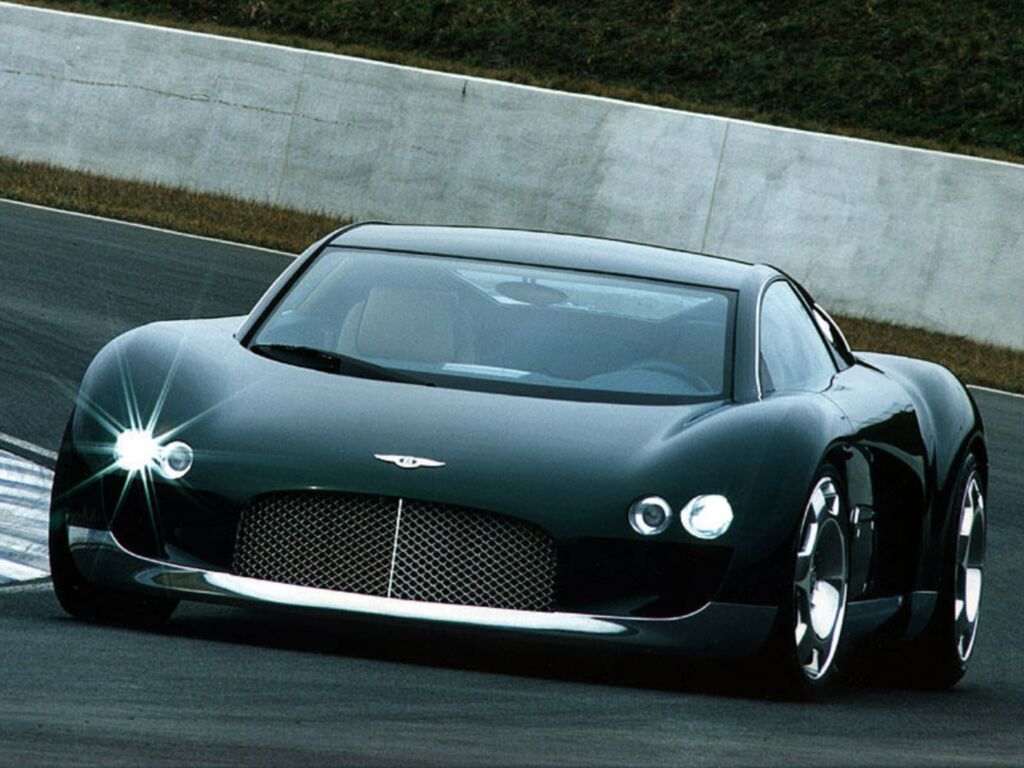 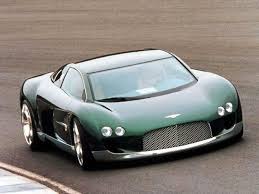 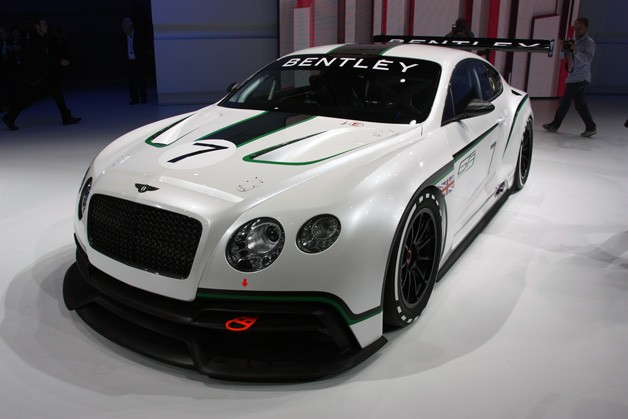 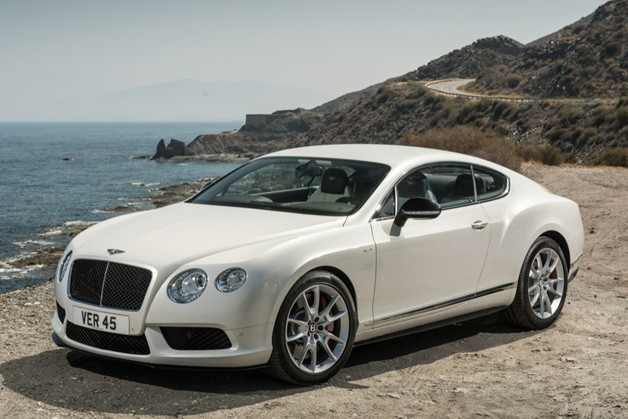 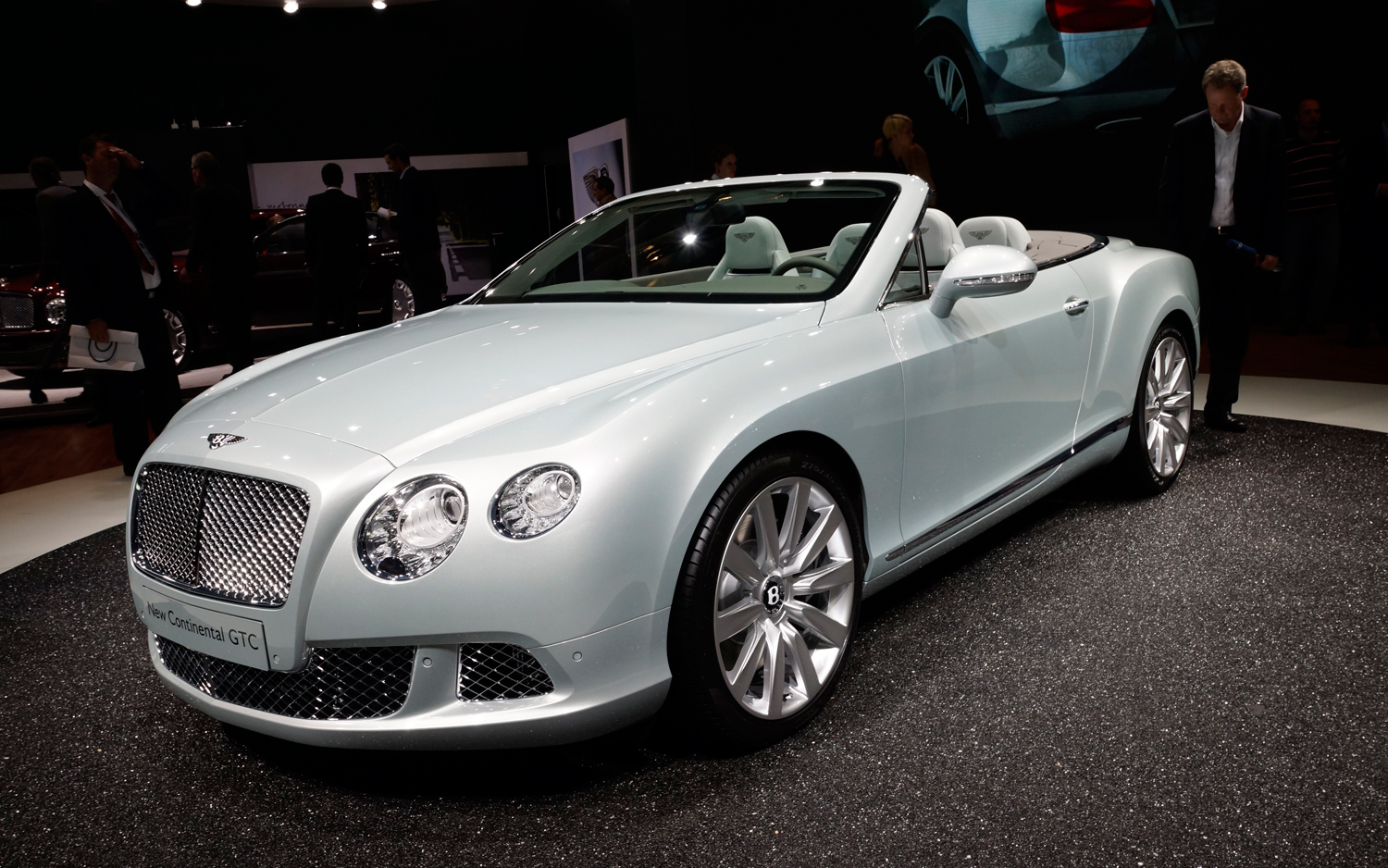