BMW’s full name is BayerischeMotorenWerke AG, they are a world-renowned German luxury car and motorcycle manufacturer, headquartered in Munich, Bavaria. BMW was founded in 1916, they were formerly an aircraft factory, initially known for streamlined manufacturing reconnaissance biplane. Their formerly name was BFW, from 1917, they began restructuring, and formally named BMW. In 1922, BMW developed their first motorcycle engine, in 1929, they announced to enter automotive industry. From then on, their legend of series production began. 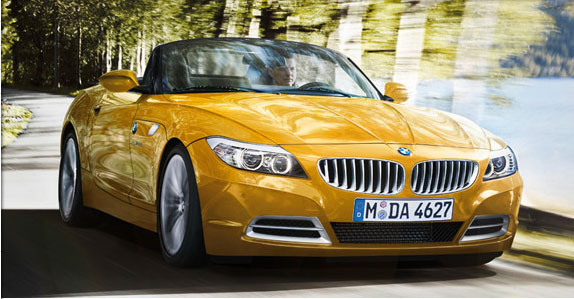 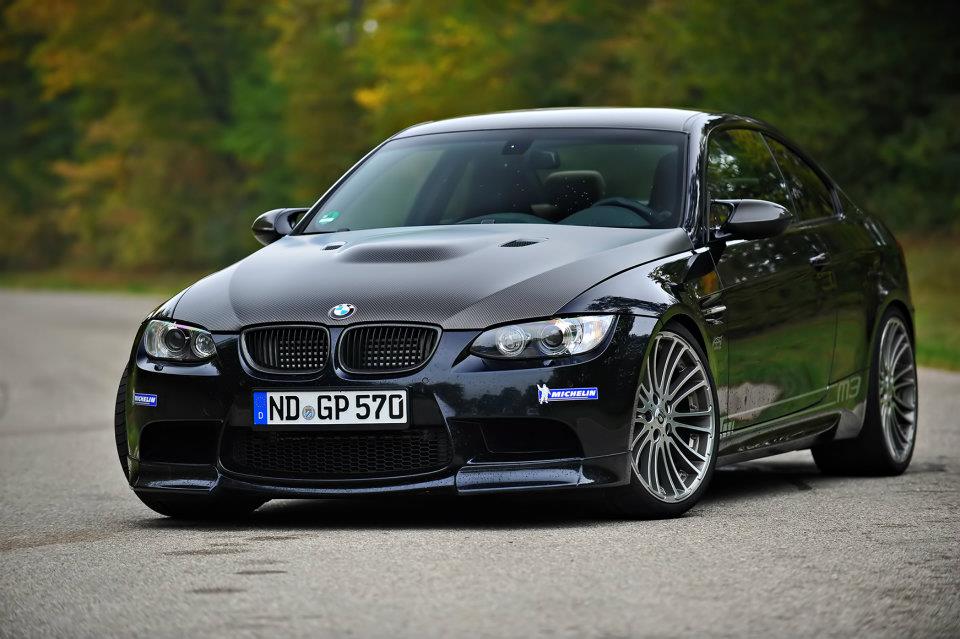 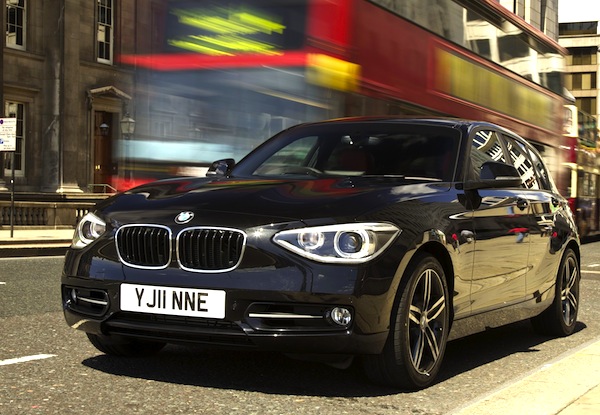 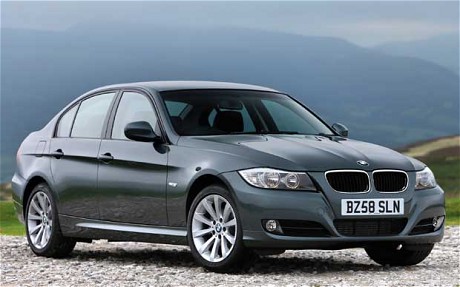